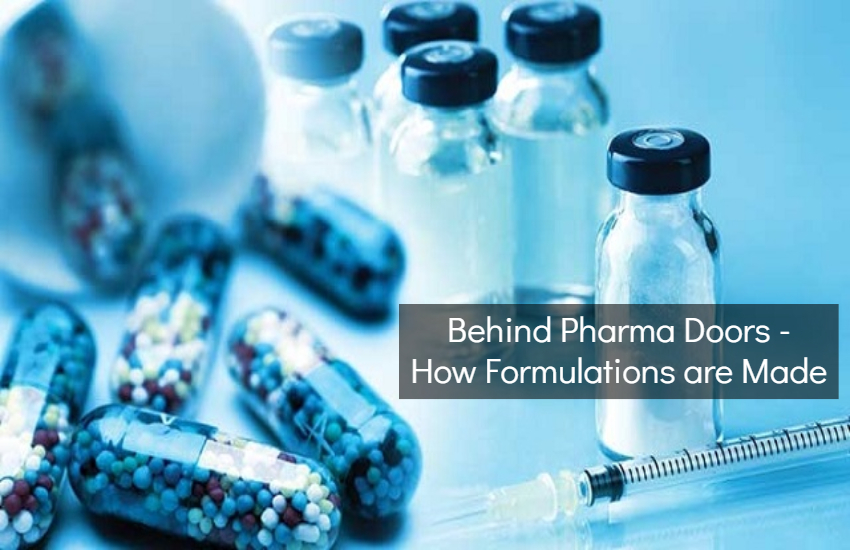 Behind Pharma Doors – How Formulations are Made

Active Pharmaceutical Ingredient (API) is a term used to refer to the chemically active components in a pharmaceutical drug. Example of pharmaceutical drugs: tablet, capsule, cough syrup, etc. API is the central ingredient in a drug; while the inactive ingredients in it are known as excipients. For example, the acetaminophen in a pain relief tablet is its API; whereas, lactose, glucose, cellulose and the rest are its excipients.

Importance of API in Pharmaceutical Formulations

The purpose of APIs according to FDAis to cause pharmacological activity or other direct effects in care and treatment of diseases. Both prescription and over-the-counter drugs by formulation companies in India are a mixture of APIs and excipients.

What are the three major considerations to be studied during formulation development?

8 thoughts on “Behind Pharma Doors – How Formulations are Made”