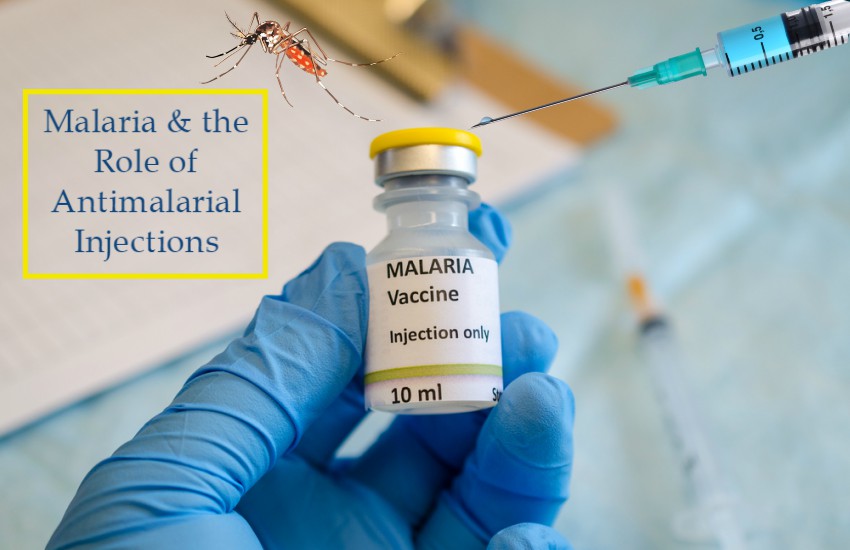 Let’s Talk About Malaria & the Role of Antimalarial Injections

Malaria is one of the leading causes of death amongst many developing nations, India included. A disease caused by a parasite transmitted by the bite of a female mosquito. Malaria is one of those diseases that causes everything in extreme. From extreme chills to profuse sweating for many hours at a stretch, everything that happens during malaria is a notch higher than what happens during some of the other diseases like typhoid, jaundice, pneumonia etc. When you stay in a place close to greenery, you are bound to get affected by mosquito and that’s precisely the reason why elite people don’t prefer to live in the countryside.

What are the main symptoms of Malaria, according to Pharmaceutical Companies?

Stating the Facts of Malaria

The main objective of treating of severe malaria is to prevent the patient from dying. Secondary objectives are prevention of disabilities and some serious infections. Severe malaria is a medical emergency and definitely needs intervention of good doctor. Both children and adults are at the risk of getting affected by severe malaria. World Health Organization (WHO) recommends Artesunate injections for the treatment of severe falciparum malaia. Artesunate antimalarial  injections are good and extremely effective on the patient, in fact patients will start experiencing the results the day he begins to take the first shot of the injection.