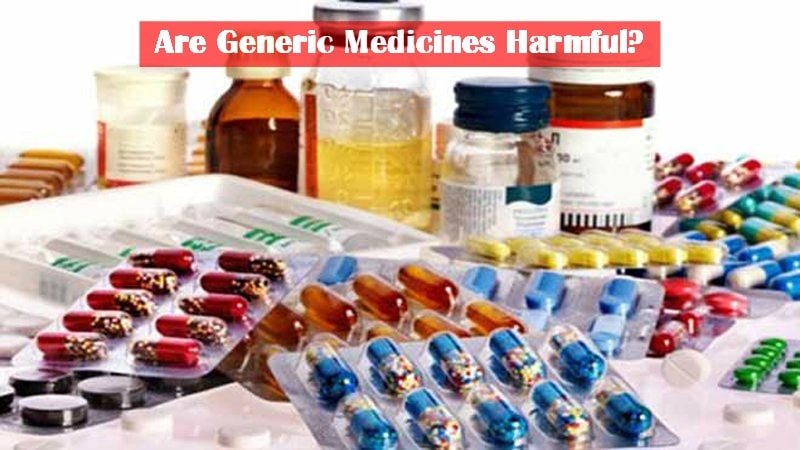 There has been a long history of conflict on the authenticity of generic medicines and why has it been a taboo word in the medical fraternity.

Back in the mid 1900’s when the generic versions of the medicines were not regulated by any authorized council , there was a  havoc caused in the markets across nations worldwide after there were cases reported where patients fell ill after taking generic medicines which resulted in the fear amongst consumers and the medical fraternity. Therefore they were not prescribed by doctors nor preferred by the consumers. Doctors till date avoid prescribing generic medicines keeping the safety issue in mind. Generic medicines rolled into the industry in the early 1900’s but are still struggling to make their mark in countries like India.

It is now after the intervention of the government that generic medicines are being promoted and prescribed especially for the lower class. This industry has now evolved by active pharmaceutical companies in India who are producing generic as well as branded medicines. When a medicine is generated a pharmaceutical company incurs heavy expenditure in R&D and on licensing the product and getting a patent for the product and as a result all the costs are transferred on the customers which is how branded medicines are sold at exorbitant prices. Whereas, this is not the case with generic medicines, they do not involve the cost of branded medicines. Generic medicines are created after the company exhausts its patent right on the original medicine. Generic medicines are prepared by using the active ingredients of the original medicine combined with the inactive ingredients which may differ from the original medicine. For example, Aspirin and Paracetamol are generic drugs that are often sold under brand names like Disprin and Crocin.  There are huge pharmaceutical companies which manufacture generic as well as branded products like Ciron Drugs. They have huge manufacturing plants in Tarapur and Palghar. The tablet manufacturers in India have to create awareness campaigns only then will consumers trust their generic medicines.

It is only the increase in education about generic medicines and awareness about the similarities and differences between generic and brand-name medicines which will allow consumers to make informed choices about which medicines they should use. Also after they realize that the companies that produce generic medicines are also the same as those that produce the branded ones they are rest assured of its quality standards and are encouraged to use It as well.