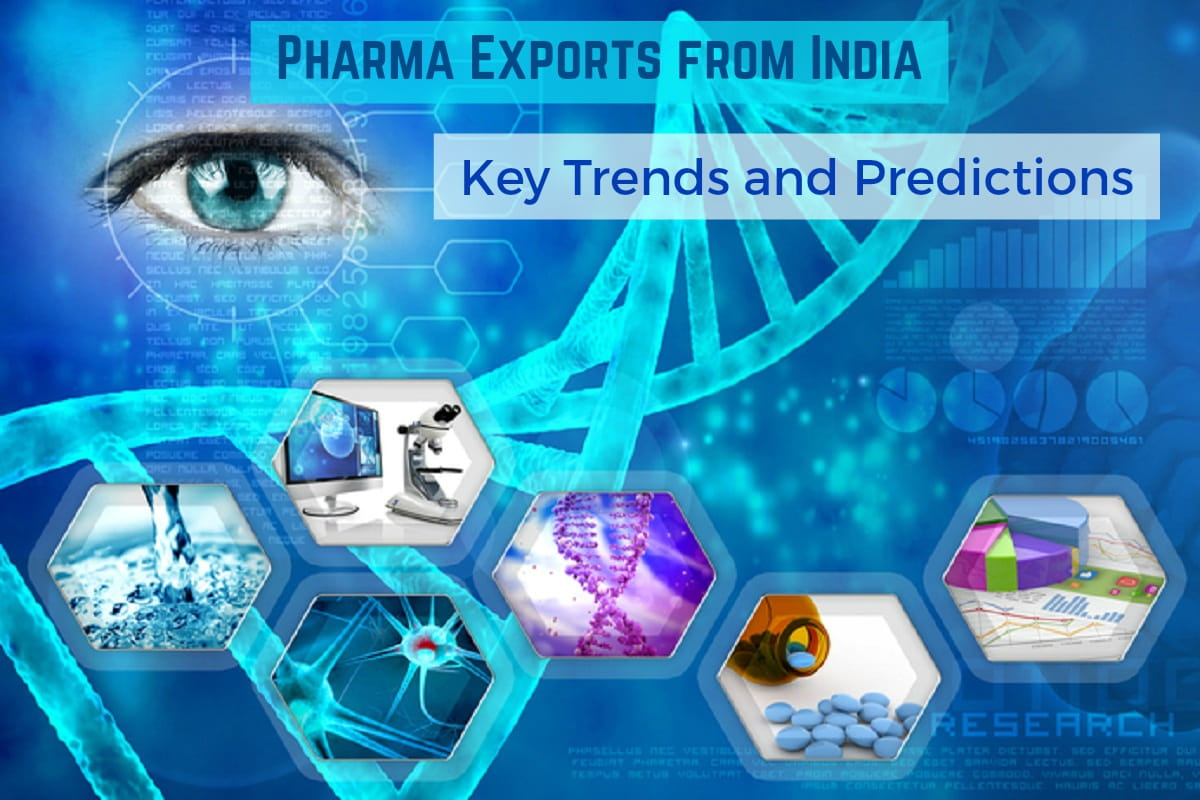 India, a country known as the “pharmacy of the world”, is the largest generic drug provider in the global market. The exports from the country include drug formulations, bulk drugs, herbal products, intermediaries, surgical, biologicals, and Ayush. Over 50% of global demands for various vaccines, 40% of US demands for generics, and 25% of UK demands for all pharmaceuticals are supplied by India.

Over the years, pharma exports from India have made huge progress in the global markets. The nation’s potentially talented scientists, engineers and dedicated workforce are the reason to gear this industry to profits. The current statistics show that India provides over 80% of the antiretroviral drugs used worldwide to fight AIDS.

There were amendments made to the current Foreign Direct Investment (FDI) policy in the pharma sector approved by the Union Cabinet, wherein up to 100% FDI is allowed in the manufacturing of medical devices for certain diseases.

Low cost manufacturing of generics, supplements, intermediaries, medical devices and many other pharmaceutical exporters in India have engaged many foreign investments to set up new production plants. This has led to a consistent growth in the country’s revenue production. Backing the plan, the industry has also gained constant support from the government as it generates employment and contributes to the country’s GDP.

Some of the initiatives taken by the government in support of the above are:

Moving forward, several steps have been taken to reduce the cost of healthcare access for the public. The Indian government has been keen into engaging top companies across the world to align pharma products with the growing rate of chronic diseases, only to generate domestic sales.